Virtual Machines VS Containers: What is the Difference? 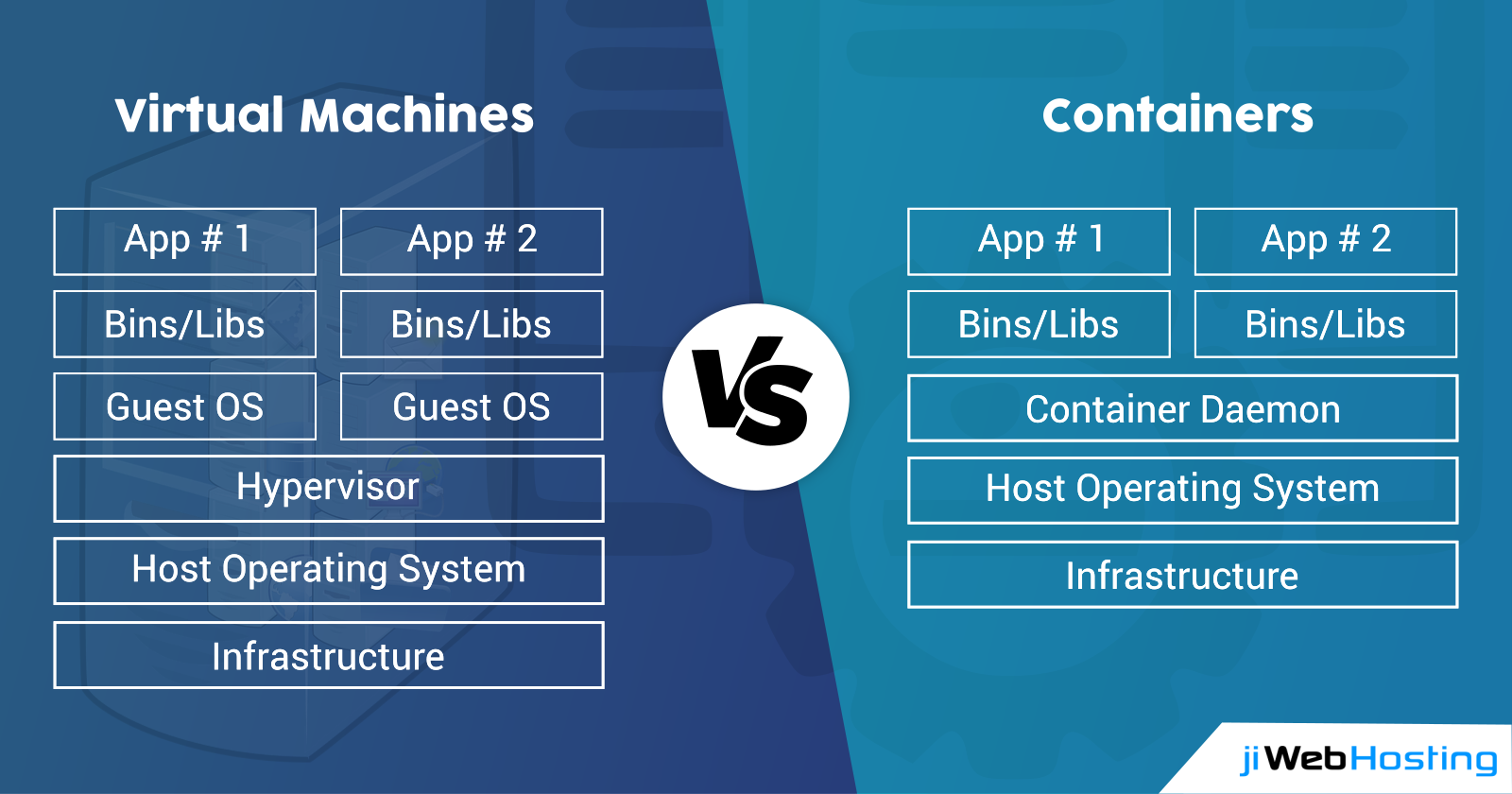 Everybody is discussing containers, the new technology of virtualization which is extremely taking off in the IT field, particularly in the cloud computing industry. However, many are wondering what are the differences between containers and virtual machines, the method of virtualization most broadly used until now, or if they are really different and perhaps containers are a "simple virtualization".

According to a recent study by 451 Research, the application of containers will develop by 40% yearly through 2020.

Both VMs and containers can help get the most out of available computer hardware and software resources. Today we will see the main differences between containers and virtual machines and we will clear up any confusion. Containers are the new kids on the block, yet VMs have been, and keep on being, enormously well known in data centers of all sizes. Containers are considered as a subsidiary of virtualization, which introduces significant developments to the traditional method.

If you are looking for the best solution for running your own services in the cloud, you have to comprehend these virtualization technologies, how they differ with each other, and what are the best uses for each. A tremendous contrast is that virtual machines enable to run several operating systems simultaneously in a single architecture, while containers share the same operating system kernel and seclude the application processes from the rest of the architecture.

Let's get in insight into the main differences between the containers and virtual machines:

However, as with everything there are strengths and weaknesses, containers also have their vulnerabilities. One of them is represented by management difficulties when there is a high number of containers. On the contrary, virtual machines are easier to use as they rarely reach large numbers. Another weakness is just the sharing of the operating system kernel. One of the containers could compromise the stability of the kernel by badly affecting the other ones.

Lastly, we cannot state that they are opposite solutions. However, as per the requirements, you can choose VMs or container technology that is more suitable for you. For example, the agility of containers clashes with the impossibility of having more operating systems in the same infrastructure. Similarly, with limited resources and capacity, a "light" solution like containers is more suitable and performing compared to an infrastructure made of virtual machines.